In numerology, your Personality Number is found by converting all the consonant letters in your name to their number value and then adding all the numbers until you reach a single digit.

Unless the result is an 11 or 22. They’re not reduced to a single digit because they’re considered Master Numbers. More about Master Numbers here. 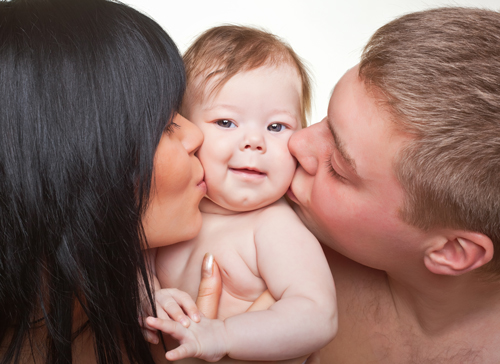 But first – what are the number values of each letter in your name?

Here’s a table showing which numbers correspond to which letters in the English alphabet.

What would her Personality Number be?

First of all, let’s see just the consonants in her name.

R-S-M-R (that’s Rosemary. Yes, “y” is often thought of as a vowel because of its uninterrupted sound in the word, “Rosemar-ee”)

Now simply swap out each letter for it’s number and add them all together.

Sometimes this preliminary number is called the Karmic number.

But it’s not the final result, we still need to add these digits together.

Now normally, if you get another 2 digit number you would add them again until you finally reach a single digit. So 12 would become 1 + 2 = 3 and so on.

But not with 11. And not with 22. They are considered Master Numbers in numerology and so remain as 2 digits.

So Rosemary’s Personality Number is 11.

So what’s your Destiny Number?

Just go to YourPersonalPowerSymbol.com and have your Personal Symbol and its powerful free report in just a few moments.